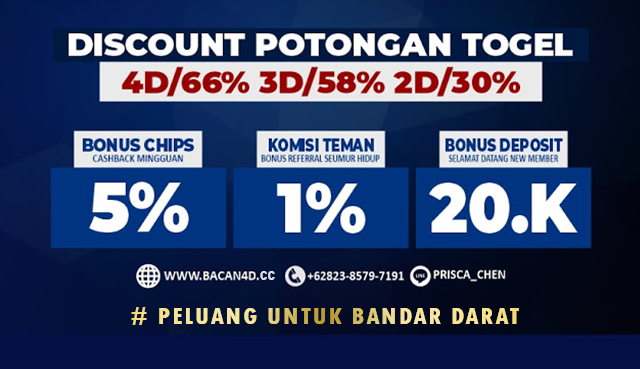 This is the first Vietnamese horror film set in the factory, the 13th studio introduces a new space that has never been seen on the screen.
Through the words of the people around the workshop:
“Hieu – he defended the dead in the workshop 13 has a strange hobby that makes everyone around the fear. Not touching or talking to people, he just likes to play with the cold hardened mannequins. Every day, dearly sing and confide in them. Dead for a year but at twilight people still hear Hien’s voice pensive a song of singer Thuy Nhi as crying grievances. The mannequins who were friends with him in the past also often move for unknown reasons.
They believe that Mr. Hieu’s ghost is not still in the factory 13.
Determined to have a clip to view millions, a group of young people broke into the factory to find the truth.